2064: Read Only Memories is a cyberpunk thriller that explores the social challenges of tomorrow through classic adventure gaming. A journalist-turned-detective teams up with Turing, the world’s first sapient machine, to unmask a conspiracy that will shake the foundations of Neo-San Francisco. 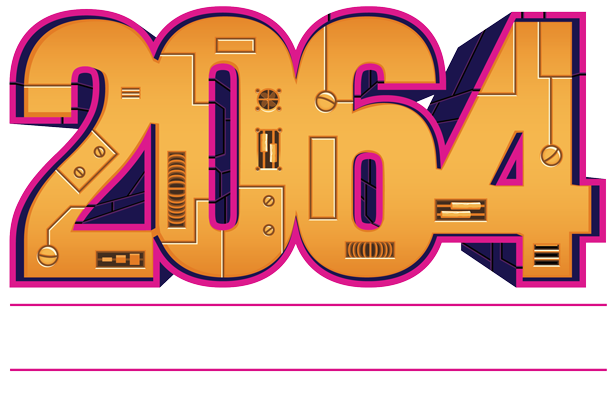 2064: Read Only Memories merges old-school adventure gaming with modern storytelling to explore some of the social challenges we will face in the near future. Explore the colorful future metropolis of Neo-San Francisco, meeting a huge cast of fascinating characters and solving a far-reaching mystery. Think carefully about your choices, because you never know how they will affect this dynamic, branching narrative further down the line.

The world is changing.

Genetic alteration of humans is now commonplace, with many choosing to radically alter their bodies to express their individuality. Virtual intelligences called ROMs (Relationship and Organizational Managers), created as simple digital assistants, are exerting greater control over people’s lives. Some are terrified by this rapid change, and they are willing to go to extreme lengths to prevent it.

A lost ROM named Turing breaks into the apartment of a struggling journalist to ask for help. They claim to be the first sapient machine—not a simulation of life but a genuinely self-aware artificial being—and the technical genius who created them has gone missing. Can you unravel the shocking conspiracy that threatens to rock an entire society? Or will the darkness that lies behind the bright neon lights of Neo-SF consume you?