"The boy made up his mind to face a cruel world." The new special edition of the psychological horror-adventure game "Angels of Death", which has also been made into an anime. The past of B4 floor master Eddie is revealed...

"The boy made up his mind to face a cruel world."

The new special edition "Episode.Eddie" which is included in the first volume of Blu-ray & DVD of the anime “Angels of Death" is now available on Steam.
The past of B4 floor master Eddie is revealed…!

Eddie was born into a cemetery clan as the third son.
He loved his family's work more than anyone else and worked hard every day to make graves, even though he could not take over the family business. 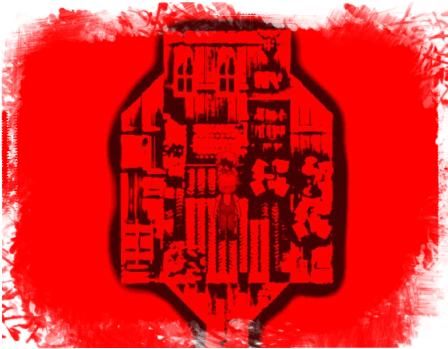 However, behind the scenes, Eddie has a secret: abuse from his eldest son.
Unbeknownst to his family, the violence only grew more intense by the day. 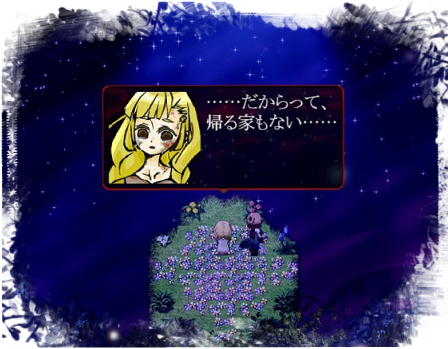 Then one day, he meets a mysterious girl in a graveyard.
Eddie is attracted to a lovely girl with strange eyes and goes to see her every night.
Eventually, however, as the days turn to hell, Eddie realizes that he's not the only one.
She was also like him, in that her body's wounds were increasing by the day..... 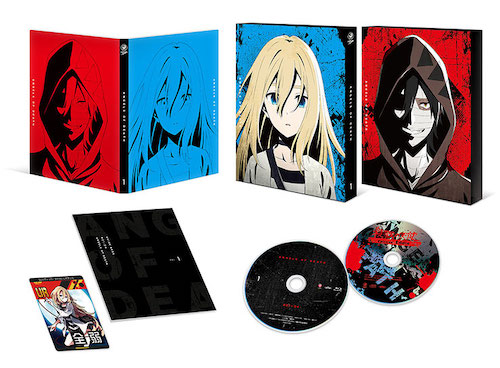 This work is listed as a bonus of the anime "Angels of Death" Blu-ray/DVD, which is now on sale.
This time, thanks to the kindness of everyone involved, it is a stand-alone release.
If you are interested in the anime in this work, please consider purchasing the Blu-ray/DVD as well.
As noted in the first volume of the Blu-ray/DVD above, we ask that you refrain from posting gameplay videos.
We'll keep you posted when posting gameplay videos is released in the future.