Grab your gun and blast your way through the infested horde as you try to save humanity from the ultimate doom! Gather resources, upgrade your weapon and explore the story of why you are the only one left alive. Or are you?

Story:
As you crashland aboard the DAS Antares Facility, a mining and research station orbiting the star Antares, you find out a huge breakthrough has occurred on the subject of human DNA, but something has gone terribly wrong. The facility is now overrun by infested creatures, under the command of a mysterious figure. With the survival of humankind as the backdrop and themes of AI, sentience, humanity and future technology, you uncover a rich story by exploring the now wasteland of the space-station, while fighting off hordes of infested creatures, and ultimately saving humanity.

Sci-Fi Thriller:
Something has gone very wrong, and you have answered the distress call. Fight your way to discovering what is going on, while possibly uncovering a few things about yourself along the way. Who is behind this? Why has the facility become overrun? And what can you do stop the fall of humanity... 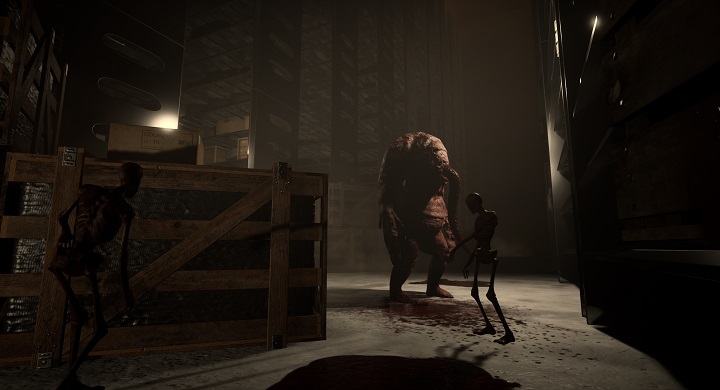 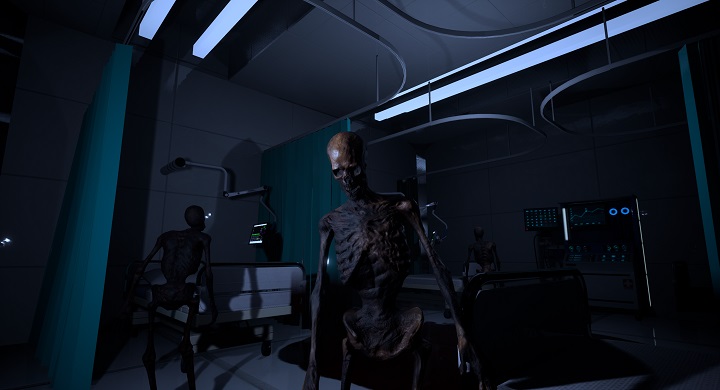 Face The Threat:
What is causing the infestation of the staff on board the facility? How can you prevent this infestation from spreading? And whatever you do, don't make a noise at night! 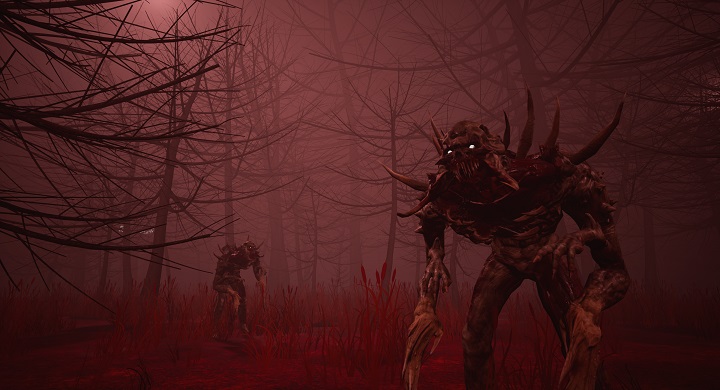 Play Your Way:
Find resources, upgrade weapons, customize your abilities and level up as you progress through the game. Multiple difficulties, and at the end of the game, you can compare your score with friends! 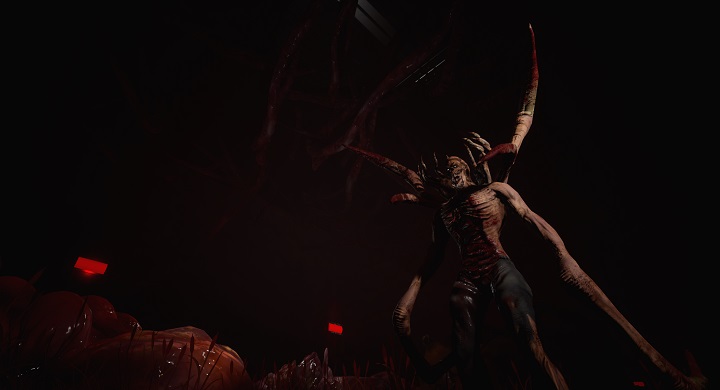 Lair of the Clockwork God