Throughout history, civilizations have risen and fallen, each with its particular culture, habits and myths. With the evolution of human knowledge and the advent of modern technology, humanity has become more and more skeptic and have strayed away from their deities. But centuries of glory and power cannot be forgotten….

Get ready for conquering the world as a God! But don’t think it’s going to be that easy. Humans have evolved in many aspects since the mythological times, so be wise while using your divine abilities: Show compassion to those who have nothing and they will love you. Take from those who have everything and they will fear you. Watch out for the events happening all around the globe and fight skepticism. Make humanity praise you! 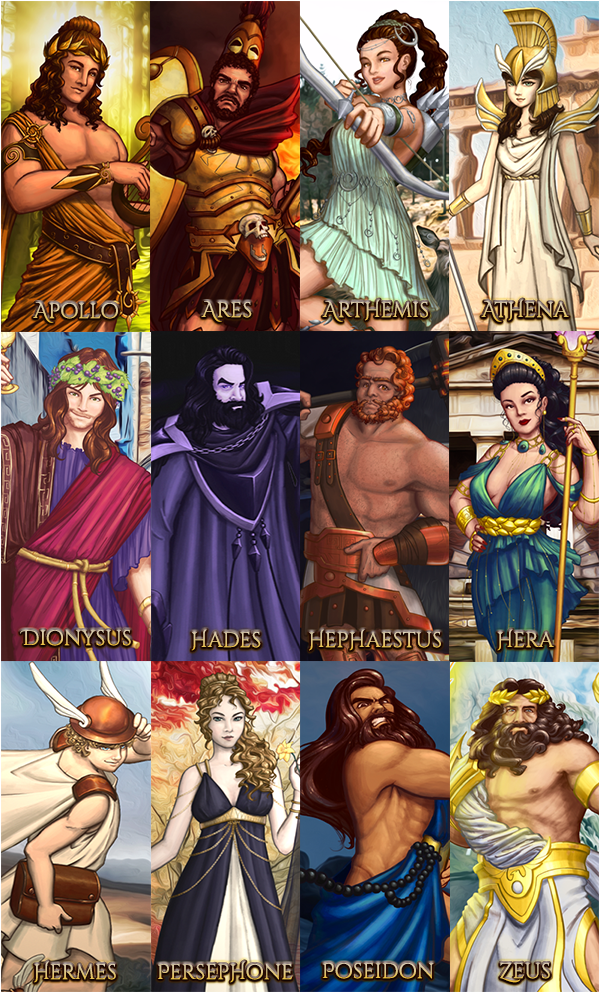 Escape from the death castle