SpyHack is a tactical action game where you play as male or female ATD Agent stealthily sneaking past guards or dispatching them with various weapons. Walk your way through the levels, hack various devices and terminals to reveal rooms. Get rid of guards and take control over hacked contraptions. 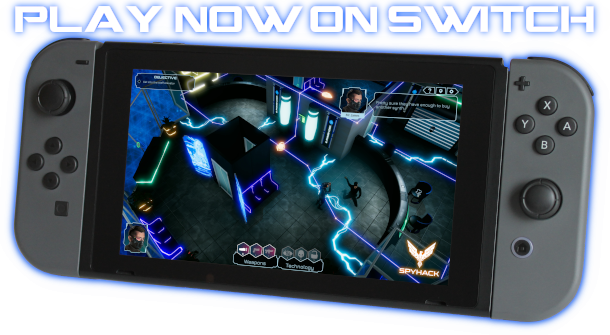 It's the year 2111. The world is ruled by techno-corporations. Their experiments have long exceeded all norms of ethics. The best agents of the Advanced Technology Division stand on the guard of technological rule of law. Become one of them and protect humanity from self-destruction.

Spyhack is a spy game in sci-fi climates with elements of stealth and tactical games. You play the role of an agent of a secret agency ATD. In a world dominated by techno-corporations, only one rule applies: hack or you will be hacked. Your goal is to stop the secret project The Dome Ltd, which can lead humanity to the edge of self-destruction.

Hack and Control Any Device

Hack and control any devices and objects. Spyhack takes you on a digital battlefield. Open doors, use cameras, activate equipment, take full control over your surroundings.

Missions around the world

Discover the mystery of Spyhack by taking part on a number of addictive missions in Europe, North and South America. Explore the different corners of the world by participating in various side missions.

Use a variety types of heavy weapons from the military arsenal as a support. Use firearms or detonate a EMP bomb, you decide how to reach your goal. If you prefer to send in the big guns, that's something you can do.

Complete missions using the latest technologies. Any electronics connected to the network can serve as help to field agents, distraction for the security or a deadly weapon! 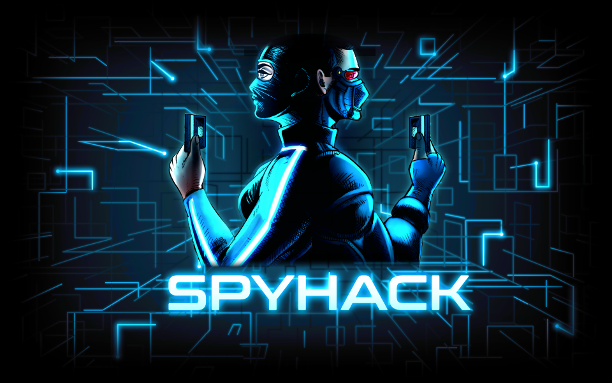